In the lower Ariège valley, in the Pyrenean foothills, the Château de Fiches stands in its grounds of 50 hectares.
At the end of the 16th century the estate was one of the seigneuries purchased by Jean de Roubert, counsellor at the parlement of Toulouse.
In 1621, during the religious wars, Fiches was sacked by Gabriel de Levis, a protestant leader.
In the mid 18th century Fiches became the property of the Fauré family, originally from Pamiers, who still own it today.

Architecture
The buildings date from various periods – from the late 14th or early 15th century staircase to the 19th century library and kitchen.
In 2005 the roof, facade, painted ceilings and staircase were registered in the Inventory of Historical Monuments.

The Painting Ceilings
On the Beams of the main reception room is depicted a richly coloured and highly populated Bestiary of approximately 60m², dating from the end of the 16th century. The number and diversity of animals represented make it unique : big cats, monkeys, birds, fish, bear and elephant, chimera, mermaids, inucorn … are linked by bouquets of flowers, garlands of foliage and cartouches representing hunting scenes.
The beams of a second and more modest reception room evoke a series of aquatic lanscapes, in shades of blue and white, dating from the 18th century.

The restoration of certain sections and the conservation of the whole are continuing in order to preserve this fragile heritage, bearing witness to both the tastes and wealth of the former owners of Fiches during the Renaissance and the 17th century.

The library
It is a typical 17th century « Gentleman's Library » consisting of a collection of works of religion, phylosophy, history, literature and the sciences, along with a few more ancient volumes dating from the 16th century.

The Great kitchen
Facilities for salting, preserving and wine-making demonstrate the agricultural basis of this estate and its way of life.

The Park
There are a number of impressive ancient trees to be seen including Atlas Cedars, great Oaks and Poplars.

Since 2005 the main objective of the owners has been to open up this family home to the public and share its rich legacy. In 2007 the « Association for the Preservation and Discovery of the Patrimony of the château de Fiches » was founded.

For both the proprietors and the association it is important that :
-Fiches is helped to regain its former splendour so as to be known and recognised throughout Ariège – and beyond – without jeopardising either its character or authenticity.


-A venue be created to stimulate local culture and the development of tourism. 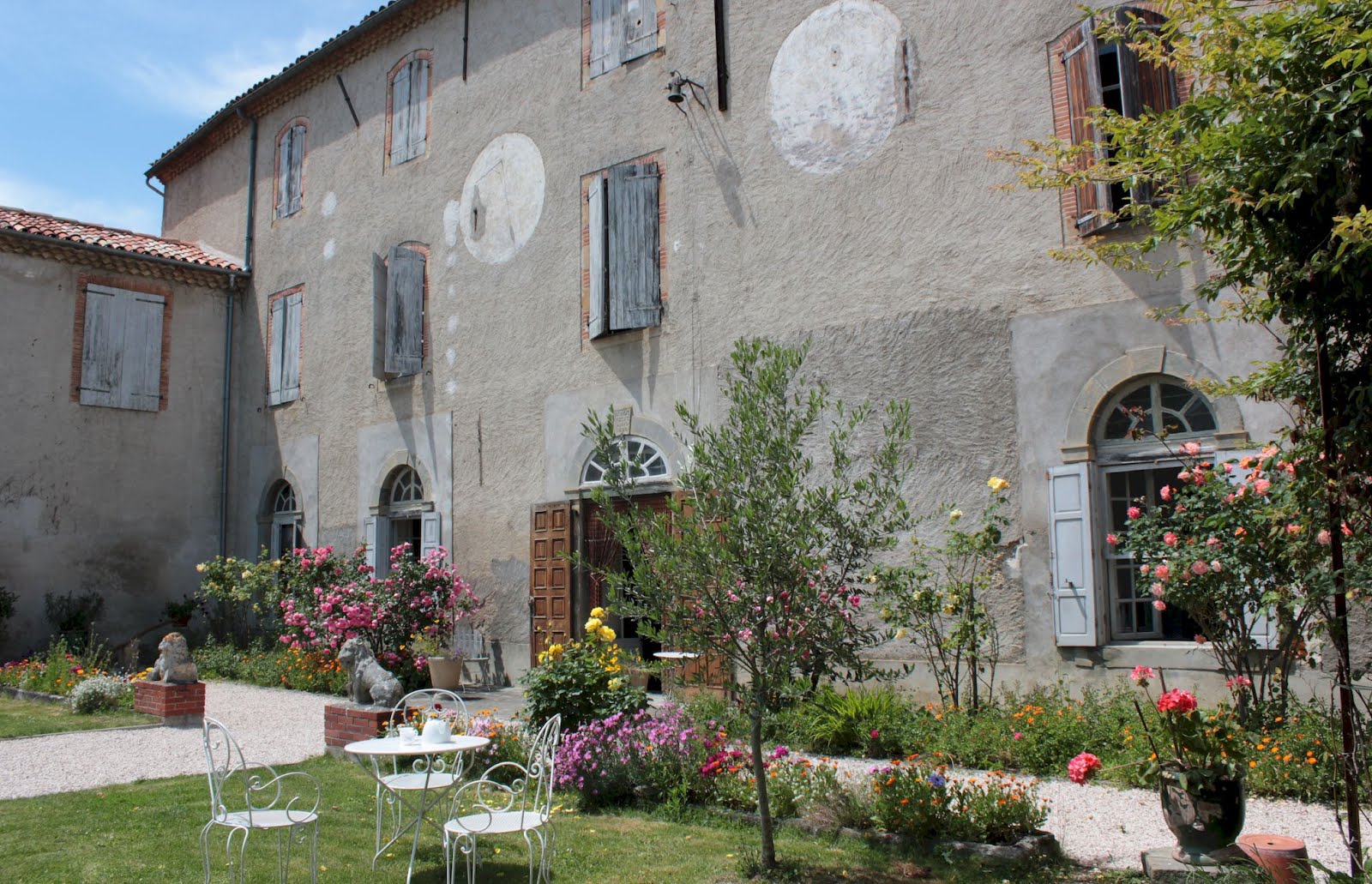